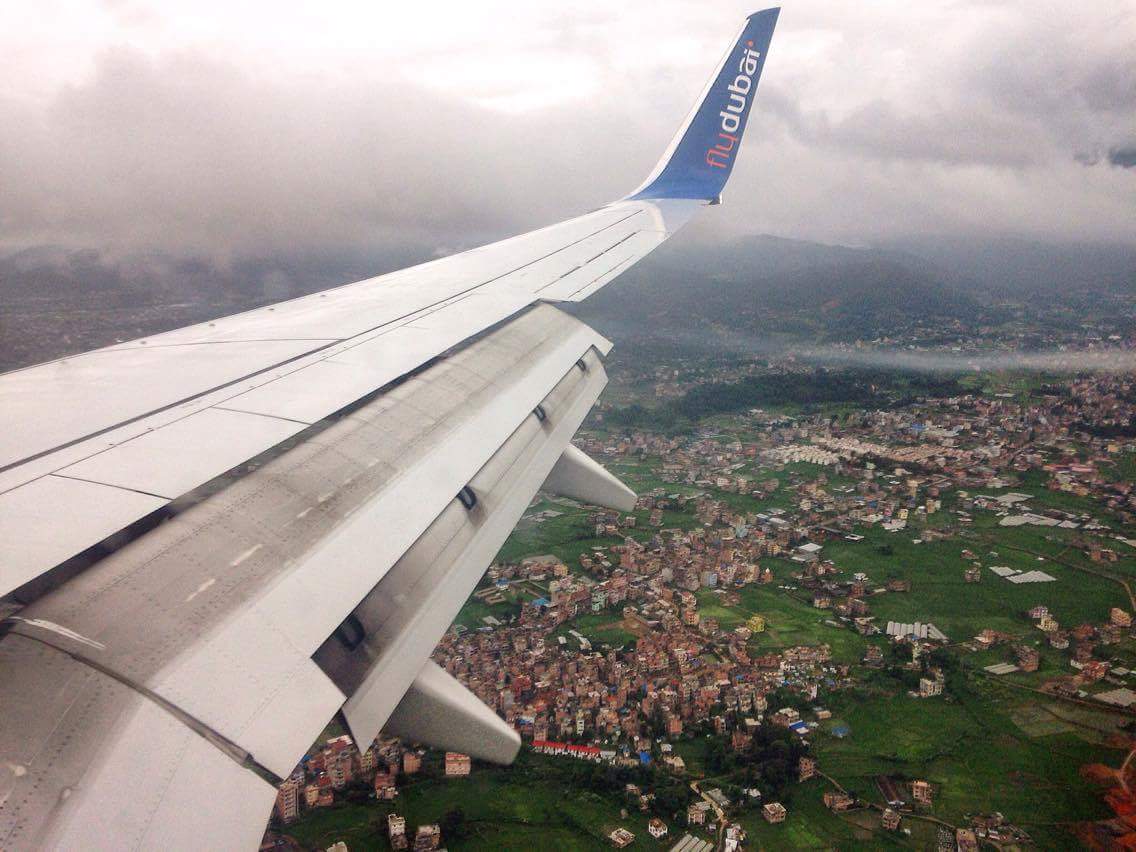 I decided to call this blog ‘Settling In’ but I feel like I have already done so much in my first three days! I arrived on Sunday evening after a very long and tiring journey. My first experience of Nepal was the rain – some of the heaviest I have ever seen, and far worse than Scotland! I was then introduced to their roads, quite a scary experience. I was the only one wearing a seatbelt and wasn’t 100% sure by the end of the journey which was the correct side of the road to drive on. We were also driving through some of the biggest pot-holes – craters might describe them better – I have seen! We arrived safely not long after at Anandaban Hospital and my accommodation where I was given a lovely room and my first Nepali curry experience!

Over the course of the next two days I spent time shadowing some of the doctors on the general medical ward and out patient clinics. It was really interesting having only ever been in UK hospitals before, comparing some of the differences. The first thing I noticed was the mixed male and female wards and the lack of curtains and privacy surrounding patients. People were listening in to the ward round through the open windows and two doctors were then sharing one consultation room in the clinic. However I soon came to realise that people in Nepal are some of the most open and welcoming people, and so this didn’t bother them as much as I first thought. Another difference I appreciated is how all of the staff in the hospital gather at 8.30am every morning for a daily devotion before starting the days work, a different and lovely start to the day.

On Tuesday evening at 6pm we gathered together in the leprosy ward for a small church service. This happens every week and felt like a very special time when patients and staff come together. I then enjoyed a lovely (non-nepalese) dinner at Dr Indra, Anandaban’s medical director’s house, getting the chance to hear about the work at Anandaban Hospital and meet Dr Indra and his family.

Today I ventured out on the roads again to go to a leprosy clinic in Patan, on the outskirts of Kathmandu. Here I was able to spend time with the dermatologists, physiotherapists, laboratory staff and the Community based rehabilitation team. This was particularly interesting learning about The Leprosy Mission’s work with individual patients, providing education and training, helping people to get back into work and their communities, and also helping to rebuild houses for people who’s homes were destroyed in the earthquake. I met one man who had been diagnosed with leprosy 25 years ago and now thanks to TLM and their community rehabilitation work, is running his own mechanical car garage.

Having now settled in and partially recovered from the jet-lag I am extremely excited to see what is ahead if me in the next few weeks!

P.S. Note to self – never complain about roads in Britain again!