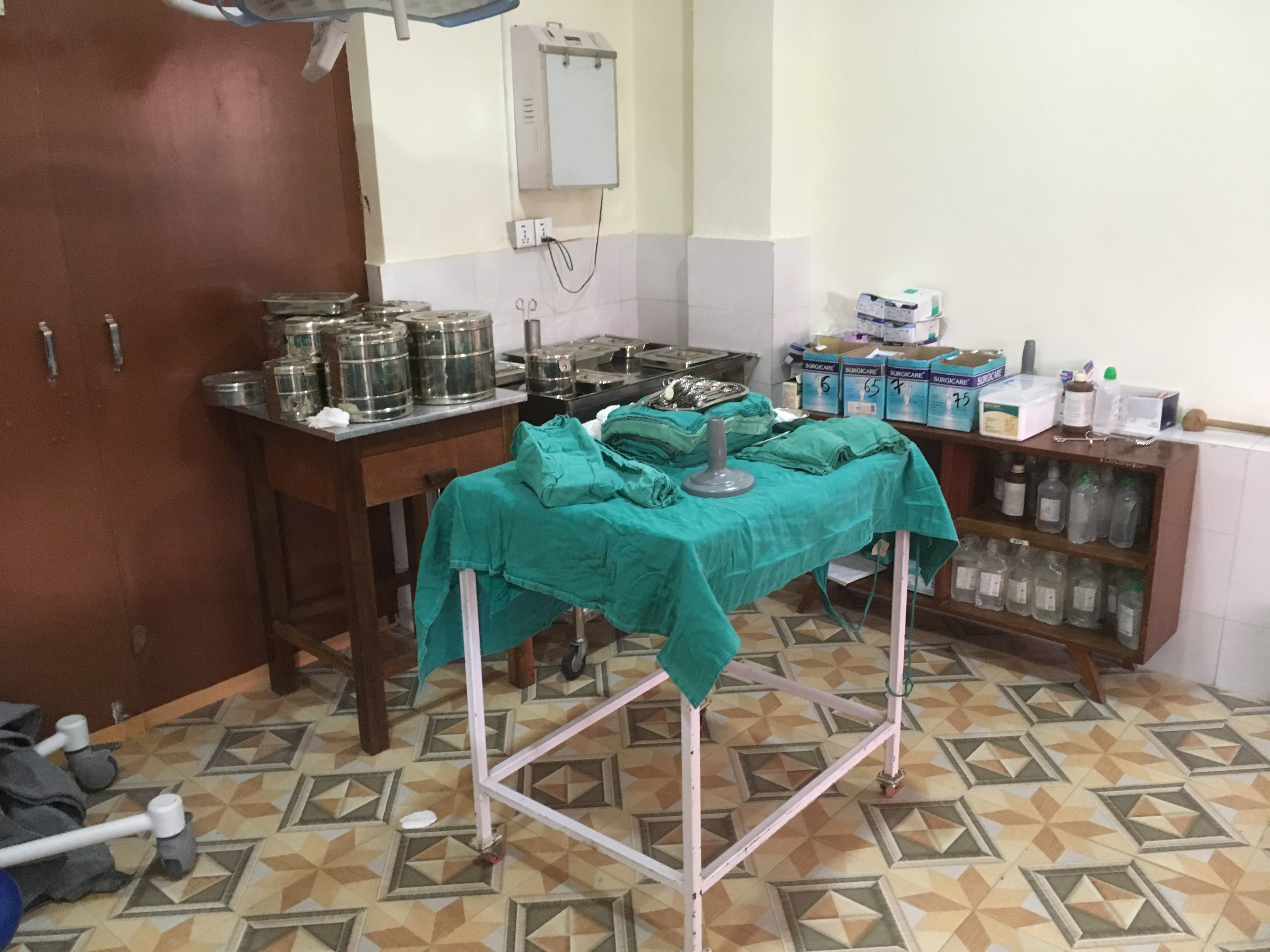 Scott’s Elective – In the Operating Theatre

For the last couple of days, I have spend my time shadowing the orthopaedic and trauma surgeons in theatre. This has been a fascinating opportunity to see the common trauma cases that present from the local area. As well as seeing a number of reconstructive surgeries for the complications of Leprosy.

The most common emergency presentations they see are from road traffic accidents and traumatic injury when falling from trees. The first of these is not surprising given the state of the roads and standard of driving that I have seen. However, the surgeon explained that many individuals from the local villages have to climb the trees to gather foliage to feed their animals. This actually leads to a similar number of presentations. Fractures are the common injury sustained in either of these accidents. Patients often require open surgery followed by immobilisation in a cast for 3-4weeks before the patient can start working with the physios.

I have observed many children presenting with fractures also. In this younger age group it is more commonly the result of trips and falls when playing. I was surprised that the same surgeon would complete adult and paediatric cases. In the UK, these surgeries would usually take place in separate hospitals by paediatric or adult surgeons. Plus, they would often have a specialty such as knee joints or shoulder joints. At Anandaban the trauma and ortho surgeons have to do whatever comes through the door. Even in some cases if a patient needs their appendix removed or a Caesarean section. This skill of being a true generalist in medicine is becoming increasingly rare in the UK with doctors becoming ever more specialised. Therefore it was a privilege to observe a theatre list with such variety.

The operations for patients affected by leprosy are usually elective and relate to the complications that arise if the condition is not treated in time. Just this afternoon I witnessed a case where the patient has “foot-drop”. This arises from damage to the nerve caused by leprosy, and means that the patient cannot lift their foot when walking. This can pose serious imitations to a patients mobility, as they have to adapt to swinging their foot to the side while walking. This surgery involved the surgeon partially detaching a functioning tendon from the lower leg and reconnecting it to different tendons to lift the foot upwards. Such a procedure will have a profound difference on the patients quality of life and ability to walk.

Healthcare in Nepal is not public, and patients are required to pay for medical and surgical care. However, at Anandaban these procedures are significantly cheaper than at the larger inner-city hospitals. Therefore, without the services provided here at Anandaban, many of the locals would not be able to access this care.

During the devastating 2015 earthquake, the previous operating theatres were damaged and the operating team was forced to move to a temporary setting, a hallway, until a new operating theatre could be built. This new block (pictured below)was completed last year and they moved in October. The staff were so proud to show me around and demonstrate their equipment. Though, very basic by western standards, the theatre was incredibly functional and their resourcefulness was amazing. 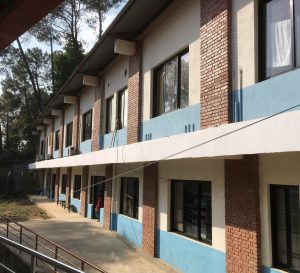 Looking forward, the hospital is beginning construction of a new building that will function as a trauma centre. This will include surgical theatres, an intensive care unit and even a maternity ward. This will allow Anandaban to widen their services to people from many more rural areas, who also have difficulty accessing healthcare in the cities.