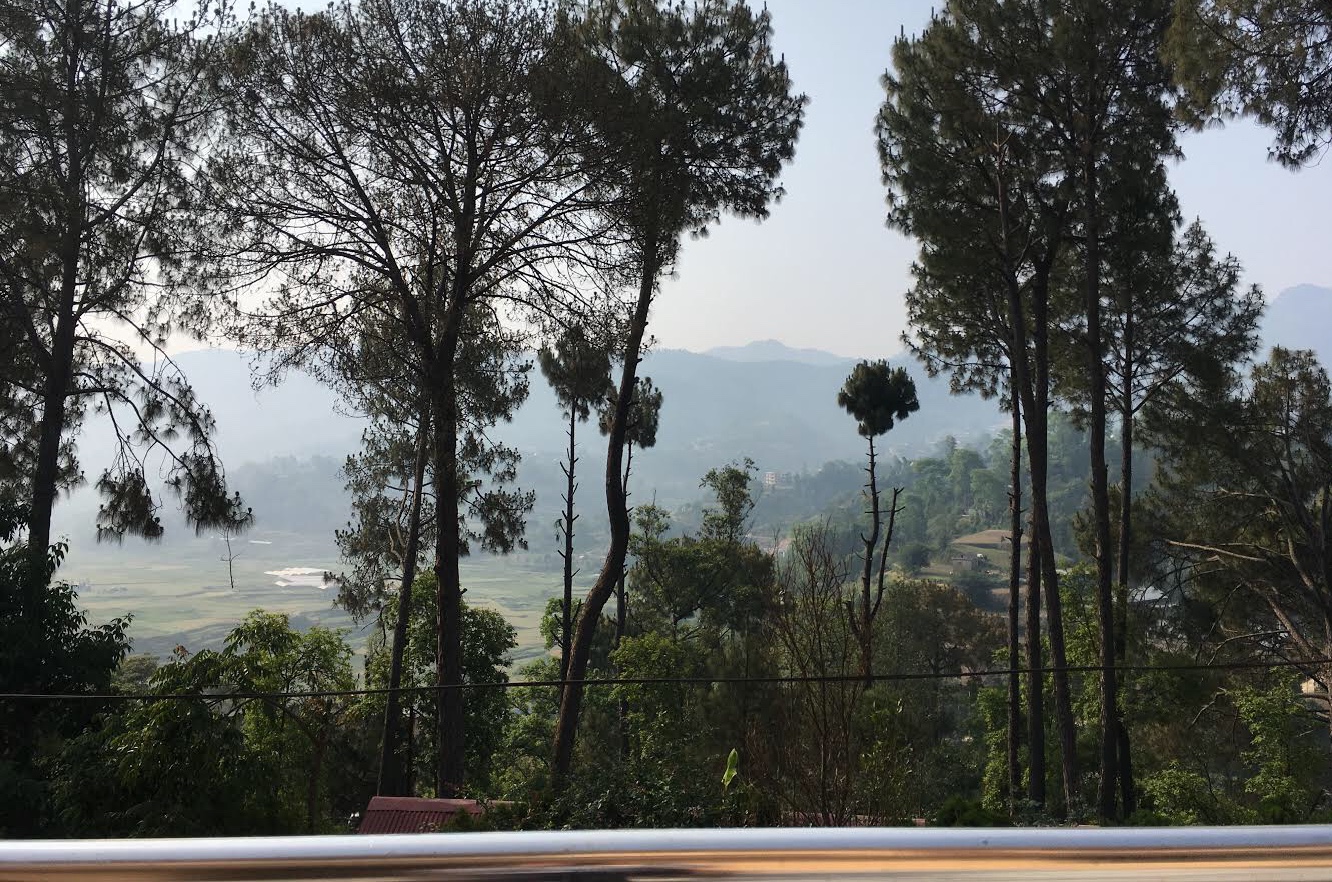 I have arrived safely at Anandaban Hospital in Nepal where I will be based at for the next six weeks while I undertake my elective project. Throughout my time here I will be posting regularly about what I have been up to and reflecting on my experiences here at the hospital. For those who don’t know, Anandaban Hospital is a Leprosy Mission Hospital located about one hour south of Kathmandu, specialising in the diagnosis and treatment of Leprosy as well as having general medical wards and clinics for the local area.

On Sunday night I landed in Kathmandu airport and got a lift back to the hospital. As it was after dark I couldn’t see much of the city, but could certainly feel the ‘roads’. I use the words roads loosely, as the majority are dirt tracks, with so many holes and bumps that it felt more like a fairground ride. However I arrived safely at the new guesthouse which will be my accommodation for my time here. It is almost brand new, as the previous guest house was sadly damaged in the 2015 earthquake, like many of the other hospital buildings. The new guest house is absolutely fantastic and it will be a delight to stay here. It is located right next to the hospital so the walk in the morning is only 2mins, and even has a balcony which overlooks the valley below (pictured above), and is a beautiful setting to sit and enjoy breakfast.

I started my placement on Monday morning the way every working day begins here, with a short devotional, attended by the hospital staff. This consists of a hymn in Nepali, bible reading and prayer. So far I have only recognised the tune of one hymn – How great though art – so I could roughly sing along in English. Even when I cannot understand the gyms or reading, it is wonderful to be present with so many Christians who start every day by joining together to worship before beginning their shift.

This week I have been based in the Out-Patient Department, which functions much like a GP back home. These patients are almost all from the local communities, who will attend for general health concerns. I was surprised by how many people attended with the very same conditions that would be seen back in Scotland. I saw many chest and urine infections, painful joints, and gastroenteritis. Patients would come for diabetes or blood pressure check-ups too. However, there are also specialist clinics that run in parallel to the general clinic. These include orthopaedics, who see many injuries from repetitive manual labour, or poor footwear, and a skin clinic.

Some of the differences I have seen so far include the organisational aspects, the facilities available and the speed at which investigations are completed. At home, patients will sit and wait outside to be called to see the doctor. However, here the patients queue up outside the consultation room, with often the first few patients – and their families – will squeeze into the room, attempting to catch the doctors attention to be seen next. This means that there can be up to 10 people in the small room with only two doctors, trying their best to see everyone as soon as possible. Understandably, there are not the same resources as in the UK, and patients are frequently treated conservatively first, with follow-up if there is no resolution. On a number of occasions, I have seen patients sent to other hospitals to have tests such as an MRI. This can be very challenging for patients as many cannot afford the journey into the city to have this done. However, if tests such as X-ray and blood tests are needed, they are sent just next door to have them, and will appear back 10mins later with x-ray in hand ready to see what the doctor thinks of it.

After one week here I am feeling much more settled into the daily routine and the working of the hospital, as well as getting to know the many staff who have been so welcoming and kind to me in this first week. I look forward to seeing other parts of the hospital, in particular, the wards for people affected by leprosy. I will continue to post about my experienced and encounters as I go, so I hope you will keep an eye on this blog to hear more about the hospital and the brilliant work they do here. 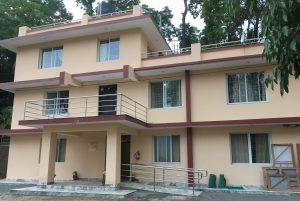