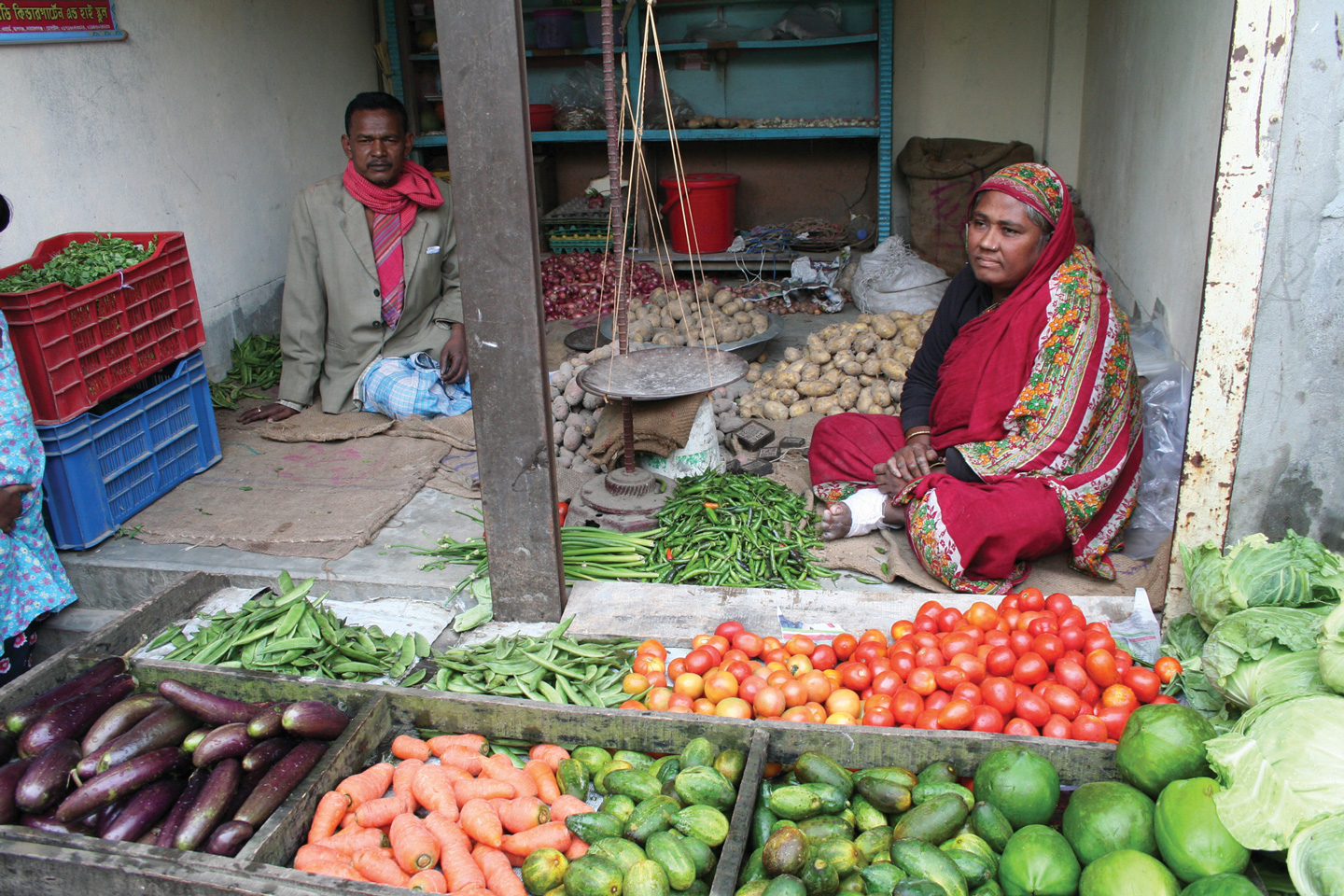 Earlier this year 3 of our volunteers, Alison McDonald, Rosalind Smith and John Twynam-Perkins, joined Linda Todd, our CEO, on a trip to Bangladesh and Nepal. They were going to visit a number of projects supported by The Leprosy Mission Scotland.

They have each written about their experiences, excerpts from which appear in the latest edition of our magazine Dochas. Over the coming weeks I will share their experiences in full so that you can get a bigger picture of all that they saw and the people they met.

Next up, Rosalind Smith

What an amazing trip I had to Dhaka and Nilphamari in Bangladesh and Kathmandu and then the conference in Nagacort in Nepal. I have had so many experiences and they have all been so varied that it is quite difficult to name one that stands out from the rest. From the chaos of the flight from  Dubai to Dhaka when we worried in case there might not be a seat for us as people had just moved round when they got on the plane to the many and varied leprosy affected people and projects that we visited during our 2 week trip. From the walk along the railway line (and I mean along the rails!) in Dakha to the majestic views of the Himalays in Nepal and the endless paddy fields stretching out on either side of the road as we drove up to the Nilphamari hospital complex in Bangladesh,  it was all most fascinating, challenging, thought provoking, stimulating and educational.  Every day the question could have been ‘what next?’ Where was I going that day and who would I meet?  The visits to hospitals and Community based Rehabilitation projects were extremely  interesting and now that I am back in home the question still is ‘What next?’ How can I convey to people here in Scotland what life is like for the people that I met in Nepal and Bangladesh especially those affected by leprosy and those who are working with them in the many and varied projects and programmes that are being run there by The Leprosy Mission.

We had a warm welcome to the hospital in Nilphamari and in a meeting with the staff they explained the work they were doing and then we were shown round the hospital , meeting and speaking to some of the patients. There is a great deal of construction work taking place due to donations that have been made and it was good to see the improvements in progress.

On the second day of our visit, after prayers at the hospital, we set off for another drive through the beautiful Bangladesh countryside to the village of Domar where there is a Leprosy clinic. Here they are doing research work into leprosy and its treatment. The project was amazing and everyone was very enthusiastic about the work they were doing and they were able to explain it very clearly to us.  I was interested to see the ‘feather test’ in action and also a swab being taken and sent to the lab  while at the same time MDT being administered. In a small corridor area patients were being fitted with suitable sandals, made to measure for each patient according to the condition of their feet.  Rubber rather than leather was being used for the straps as it is more flexible.

Driving is a critical occupation as the road is set above the fields and so there is a steep drop on either side but we arrived safely at the self-help group that was operating not far from the hospital. What a great group of people. The chairman welcomed us and then we all sat on the ground in the shade of the trees while the group explained what they were doing and how they operated their finances. It was a mixed group of men and women but once the ladies found their voice there was no stopping them!  The group had made such a difference to their lives as they were no long obliged to be beggars and now had a roof over their heads.  Not everyone in the group was leprosy affected but they did all have a disability and because they were so successful even the able bodied were asking to join but this was not accepted!  It is amazing to be able to make such a difference in people’s lives. We created quite an attraction especially as we arrived at lunchtime just as the children were coming back from the school for lunch. And that reminds me of the amazing hospitality that we received from everyone wherever we made a visit. Cups of tea all round, sweetmeats and in one village sweet rice and spicy vegetables. So many memories. Thank you to TLMS for giving me these experiences and widening my horizons to the work you and God are doing in these countries.