>   We Will Finish What Jesus Started

Home We Will Finish What Jesus Started 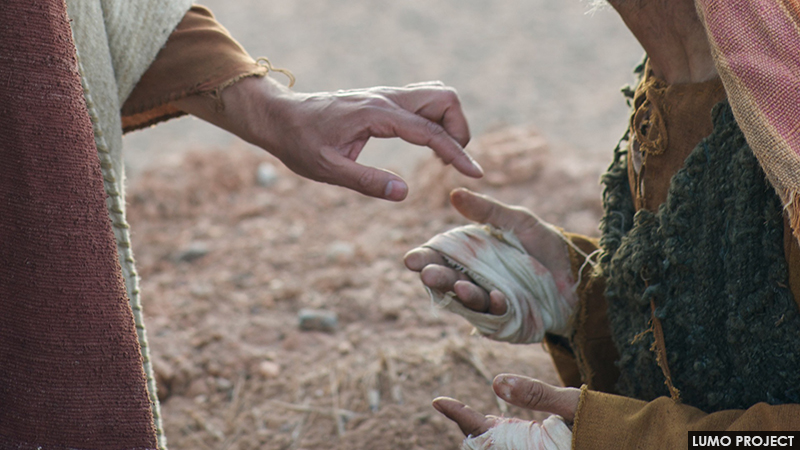 The circumstances and commitment of so many people around the world, including the common goals of the 3 zeroes, mean that there has never been a better time to achieve it.

In Scotland, through the gifts and prayers of supporters from all over the country we will Make Leprosy A Thing Of The Past.

The work of our partners from across the whole of The Leprosy Mission means that we will Eradicate Leprosy. One Person At A Time.

There are just 3 things we need to do:

We believe if we do all this then together We will finish what Jesus started.

We all know that Jesus healed people with leprosy – a depiction of him doing so is on the front of most of The Leprosy Mission’s buildings around the woprld, on vehicles and uniforms, and on every document we write. (Matt 8:1-4 and elsewhere)

Healing people from leprosy was one of the tasks Jesus gave his disciples on their first ministry trips without him (Matt 10:8)

In the Great Commission, Jesus instructs his disciples to go and make more disciples from everywhere. “Teaching them to obey everything I have commanded you” (Matt 28:19-20). One of those commands was to heal people affected by leprosy.

As a mission we still exist precisely because we are following that command. We heal people of all the effects of leprosy, no matter who they or where they come from, whatever their faith background, or none.

During the last supper, Jesus said “Very truly I tell you, whoever believes in me will do the works I have been doing, and they will do even greater things than these, because I am going to the Father.” (John 14:12)

“Even greater things than these”

And when transmission is zero by 2035 and in future years there is zero disability and zero discrimination we will have achieved an even greater thing.

We will have finished a task that Jesus started.

Icons made by Dave Gandy from www.flaticon.com is licensed by CC 3.0 BY Opens in a new window