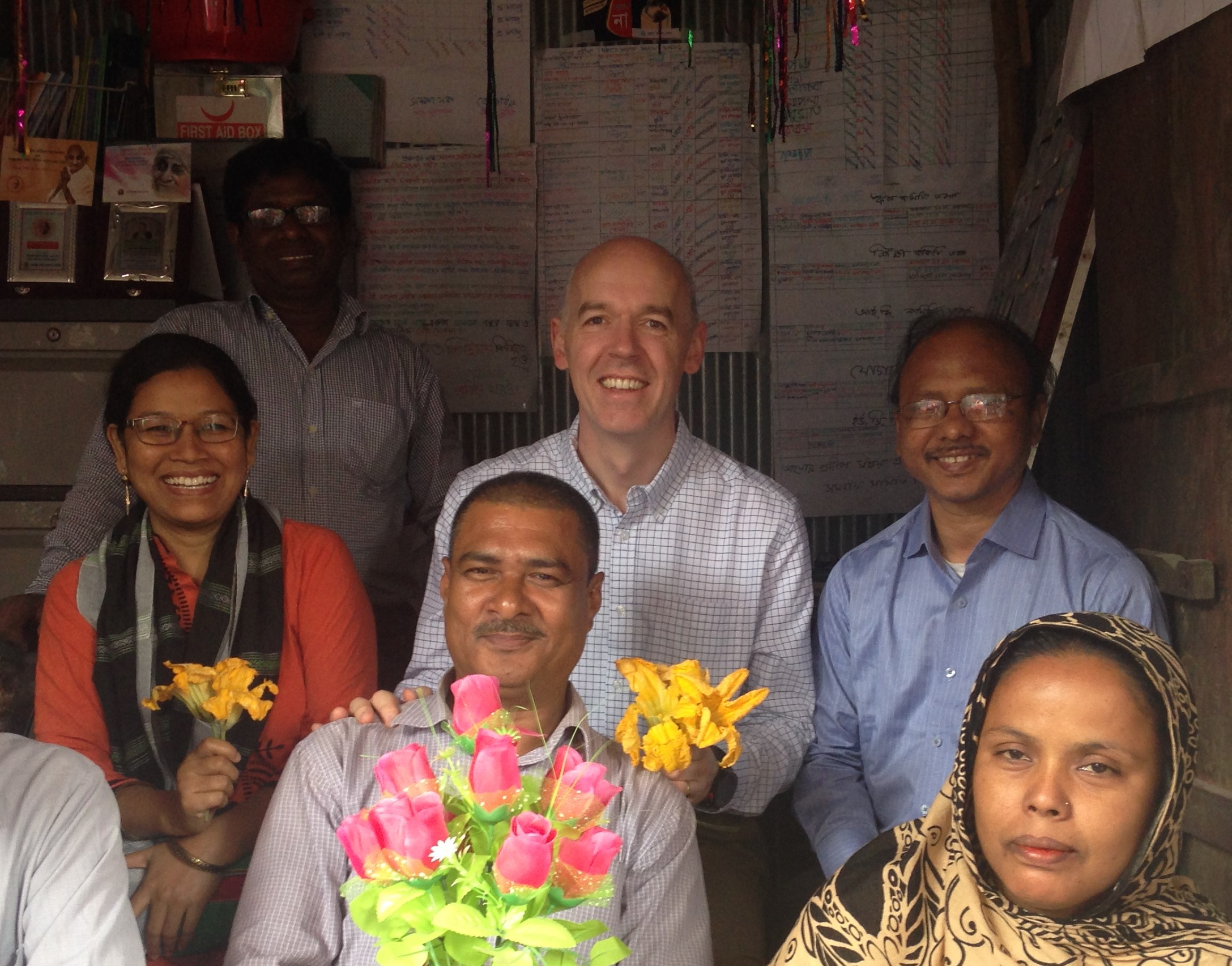 I don’t think anyone could come the Dhaka, in Bangladesh without noticing the traffic. In the most densely populated city in the world (that’s 115,000 people per square mile!) traveling any distance by road can be time consuming and unnerving in equal measure. Every vehicle on the road seems to be determined to overtake every other vehicle without much concern about the traffic that is coming in the other direction. For good reason every car has fitted extra protective bumpers and the sound of horns is the cities soundtrack.

On Sunday I travelled with the Dhaka Community Based Rehabilitation (DCBR) staff to a rural village near Brahmonbaria, east of Dhaka. As the highway turned into a single track, and then a narrow lane, I felt that we were a million miles from the city. I was here to visit a recently formed Area Management Committee (AMC) that oversees three Self Help Groups (SHG), that bring together leprosy affected people with others impacted by disability or marginalised.

To paint a picture, these people live in mud floor homes with wood or corrigated iron walls. With little opportunities to work other than village based agriculture, the vulnerable or marinalised live with little hope. Poverty means they go hungry and may sleep directly on the mud floor. If any illness strikes, what little they have is often lost as they pay for medical care. 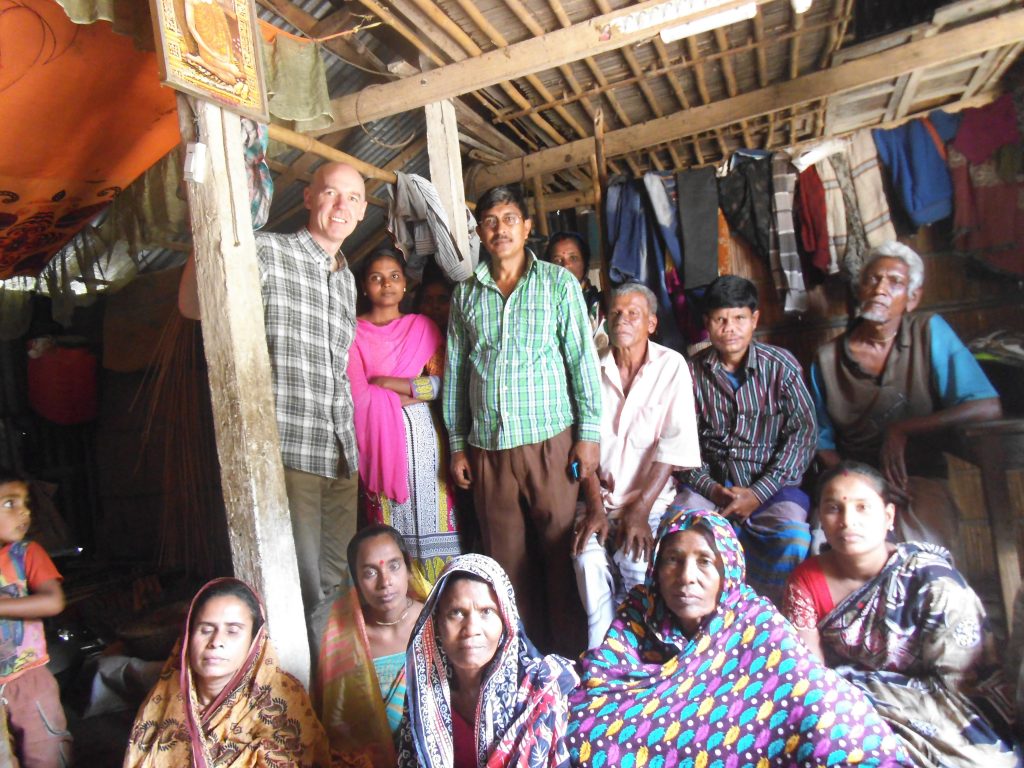 But the DCBR project has brought hope to these people. By providing training and income generation loans or grants, in the supportive environment of the Self Help Group, people who have struggled for years have started to establish a more secure future. From barber training, driving lessons, handicrafts and crop development this community has a great sense of dignity.

I was particularly impressed with a man called Joy Mohan Mondal.  Joy, along with his wife and two young daughters were in great hardship when the project team found them. His leprosy had not been diagnosed correctly for 13 years, and although now cured he lives with the consequences. He had no work, their house did not provide shelter and they went days without food. Although offered immediate relief Joy Mohan wanted to provide for himself, and after training and a grant he started with 50 egg laying ducks. Selling the eggs he can now provide for his family with dignity. He has fixed up his house with corrugated iron, they have 2 beds to sleep on, a kitchen area and a place to pray. He summed it up when he said “There is joy in me”. 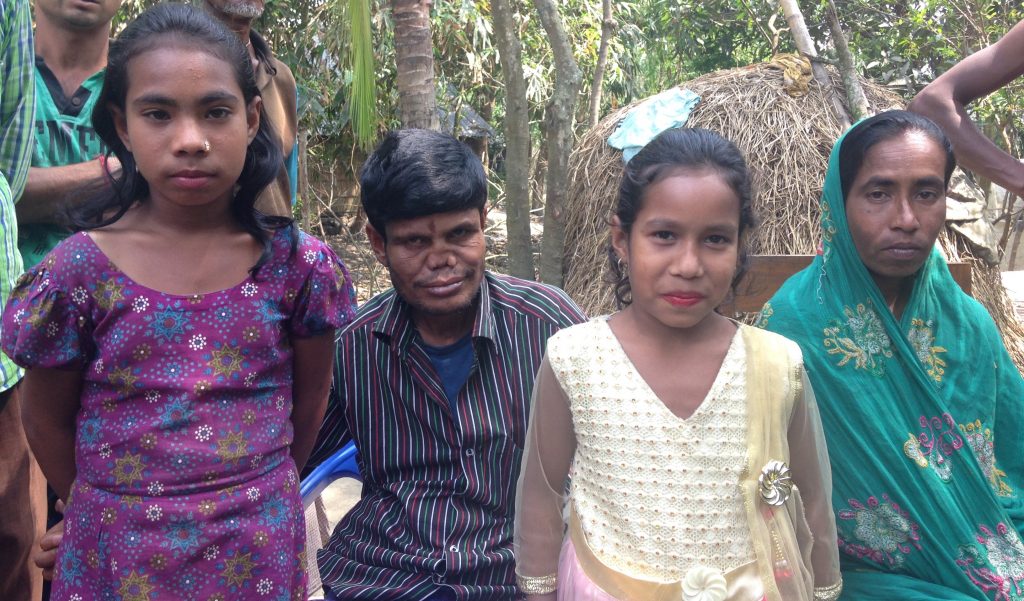 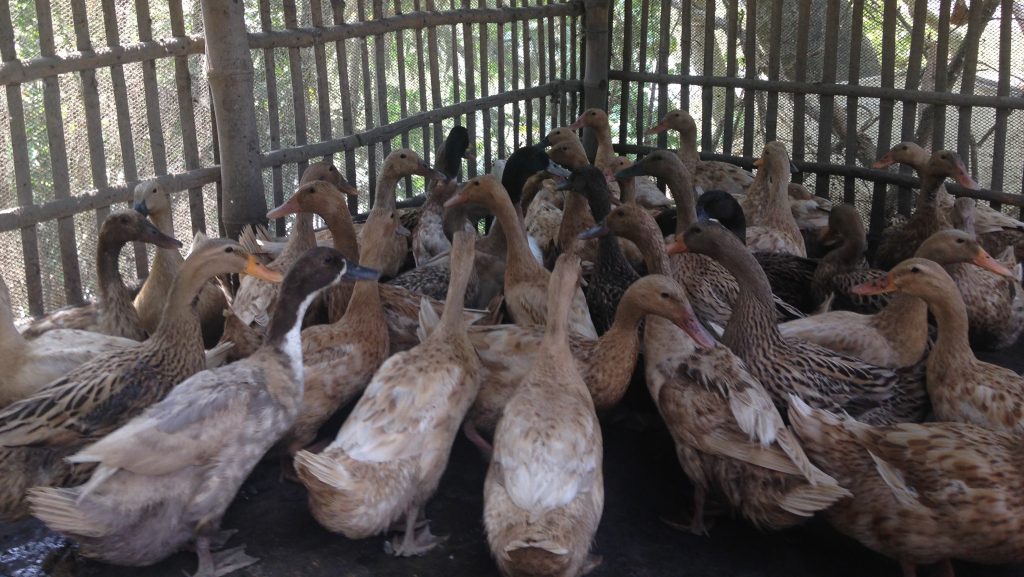 Today (Monday) we stayed in Dhaka city visiting another AMC and an Ulcer Carer Committee (UCC). The AMC (main picture at top of this blog) was in Chonpara and was the fruit of the work of a local pastor/development worker called Broddut Sakar. Broddut (picture below) worked with the local people and with the three keys of strong leadership, hard work and unity, the AMC now oversees 16 SHGs! 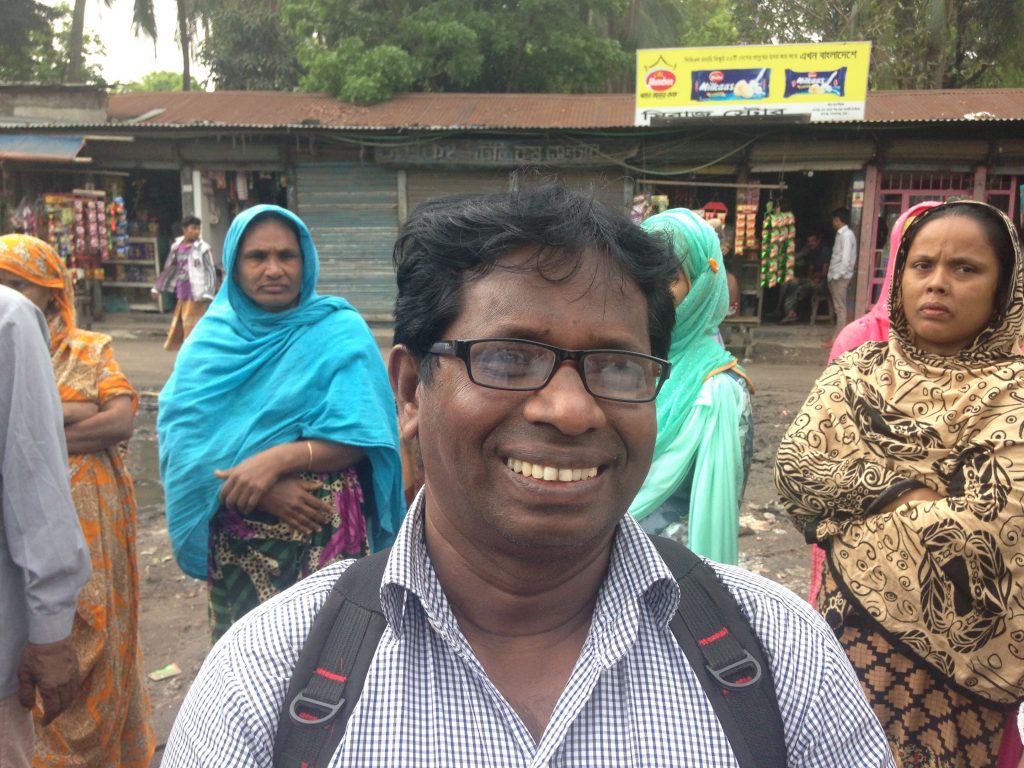 The achievements and transformation stories were amazing. This AMC is now registered with the Government, and has high standing in the community. They are like a big family and many volunteer time and, at personal expense, offer support, encouragement and love to people in need. Leprosy affected people are involved in all areas of leadership, and they are shining examples to everyone. One even gave up his own crutch to give it to someone in need.

This AMC is now self sufficient and has sub committees for Ulcer Care, Income Generation, Loans, Networking, Monitoring, Education Support, Food Support and Medical Treatment Support. The AMC name translates as “The Lamplight”. They truly are a lamp shining brightly in their community. 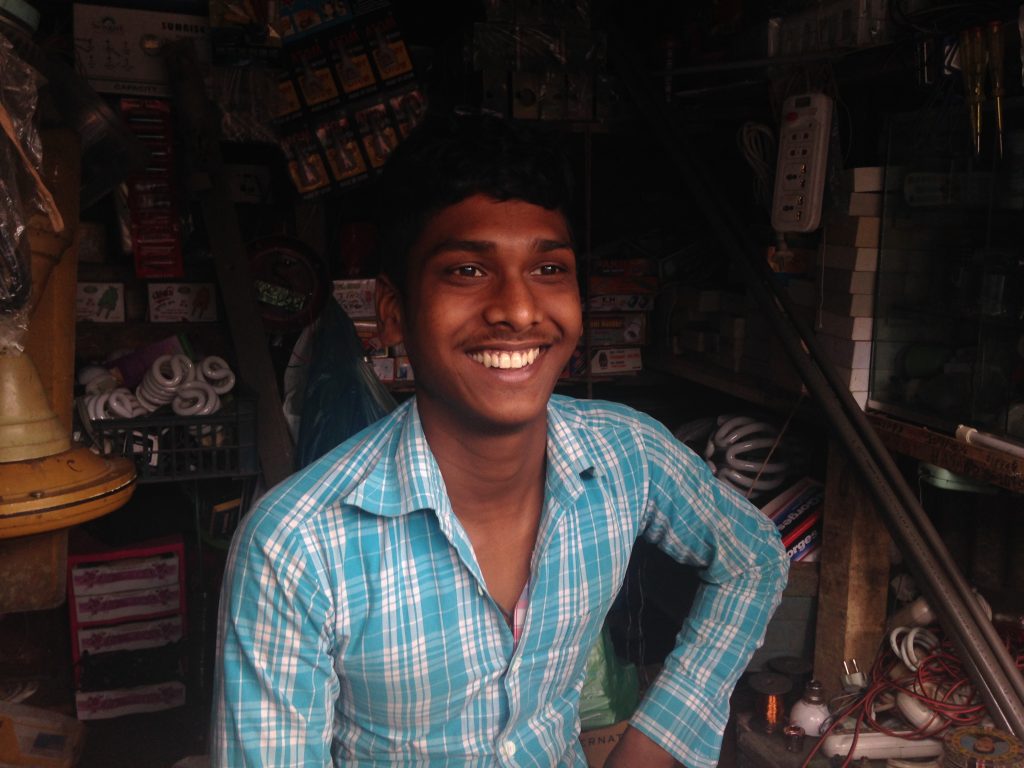 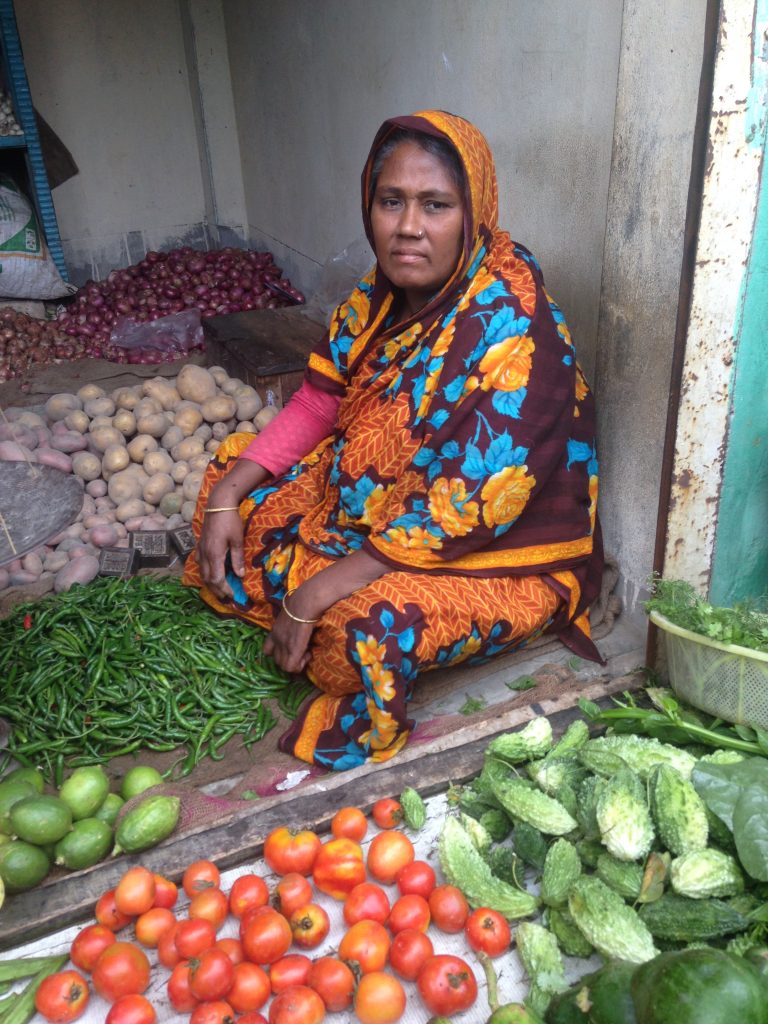 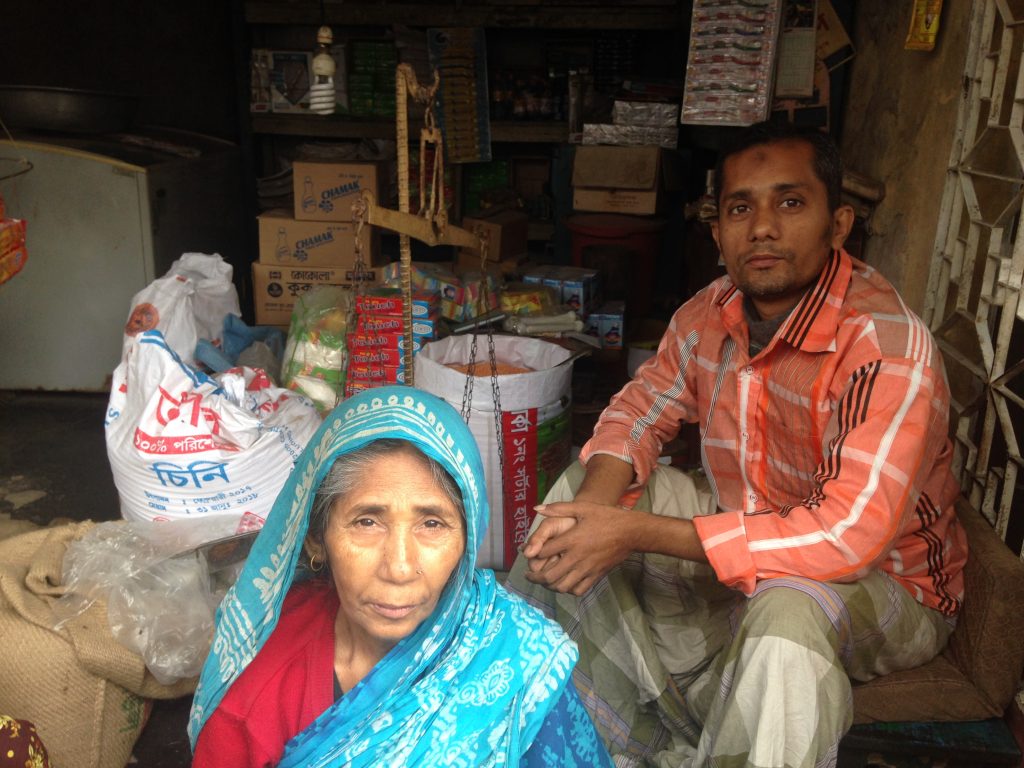 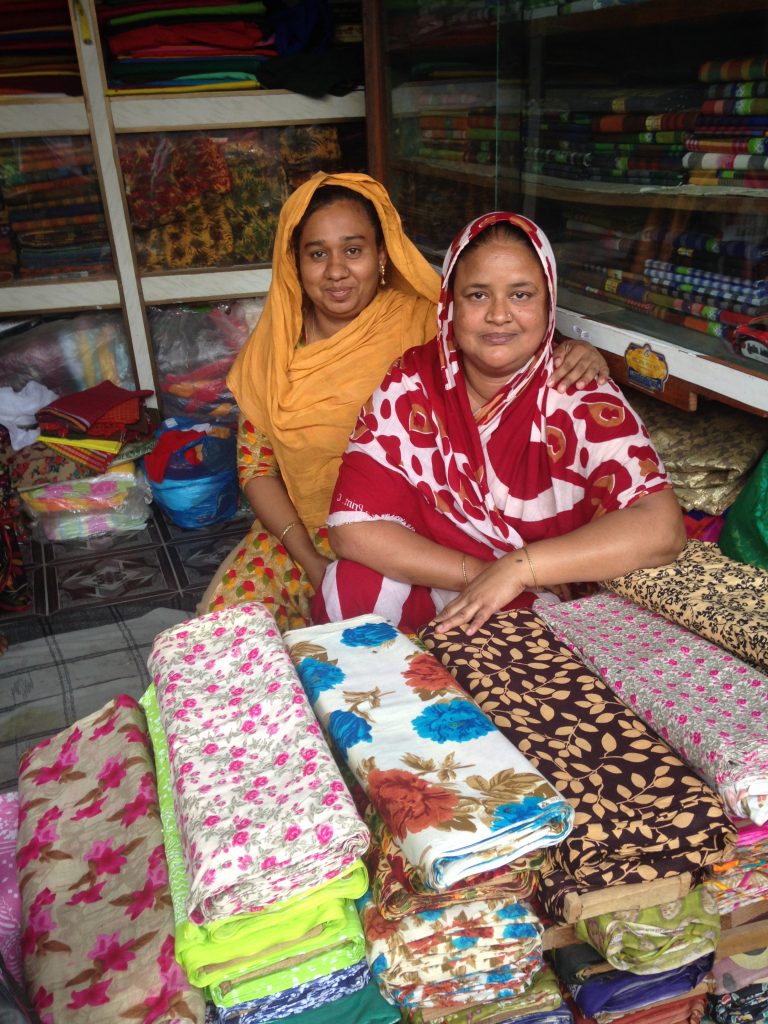 In the afternoon, I visited an Ulcer Care Committee and Self Help Group members in Genderia, again within Dhaka. This committee meet in a slum beside railway tracks, where they teach leprosy affected people the best ways to care for themselves. This care is focussed on their damaged limbs that are susceptible to ulcers. They are taught to soak, scrape and oil their feet to maintain moisture in the skin, and to combat the risk of dry cracked skin opening up, and forming dangerous ulcers. If unchecked, ulcers can lead to hospitalisation and even amputation. The work of the UCC has reduced the number of people with ulcer complications. 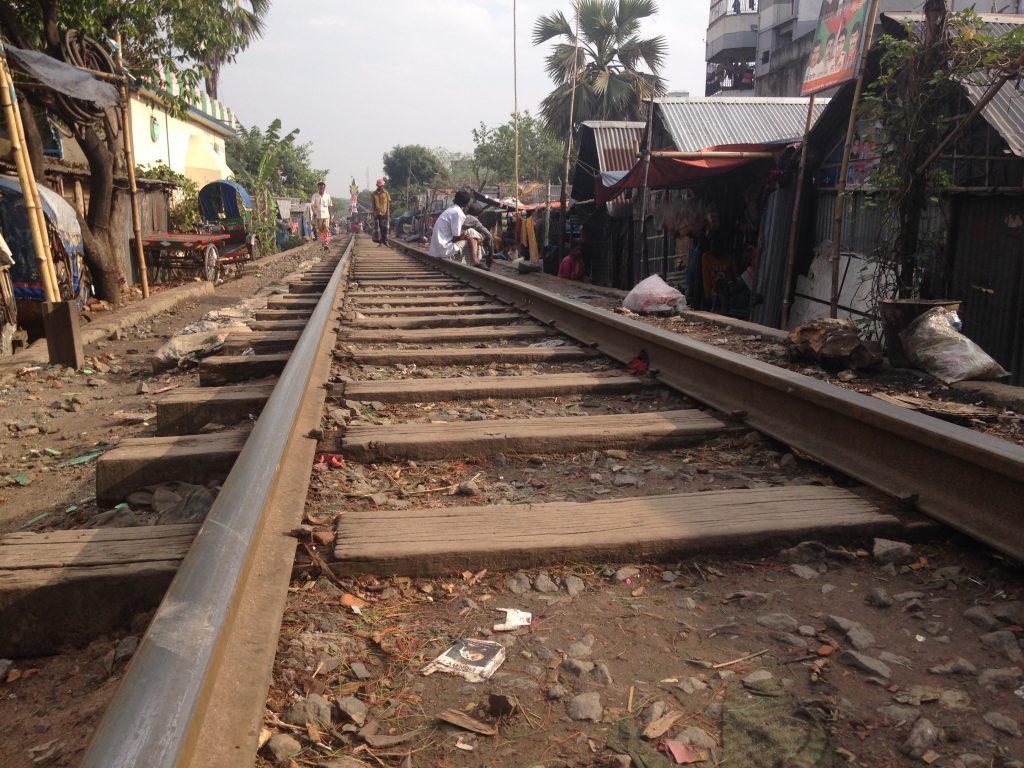 The group were very honest as they told me that they recognise they will have bear the consequences of leprosy for the rest of their lives. Although support is provided, its the individual that has to bear it. This reminded me of my time on Anandaban in Nepal where I could see how the burden of the consequences of leprosy can understandably lead to depression and despair. One Community Resource Person observed that the difference with this UCC is that they are not just recipients of aid, they “own” the group and they have responsibilities to each other, and this is the key to change. 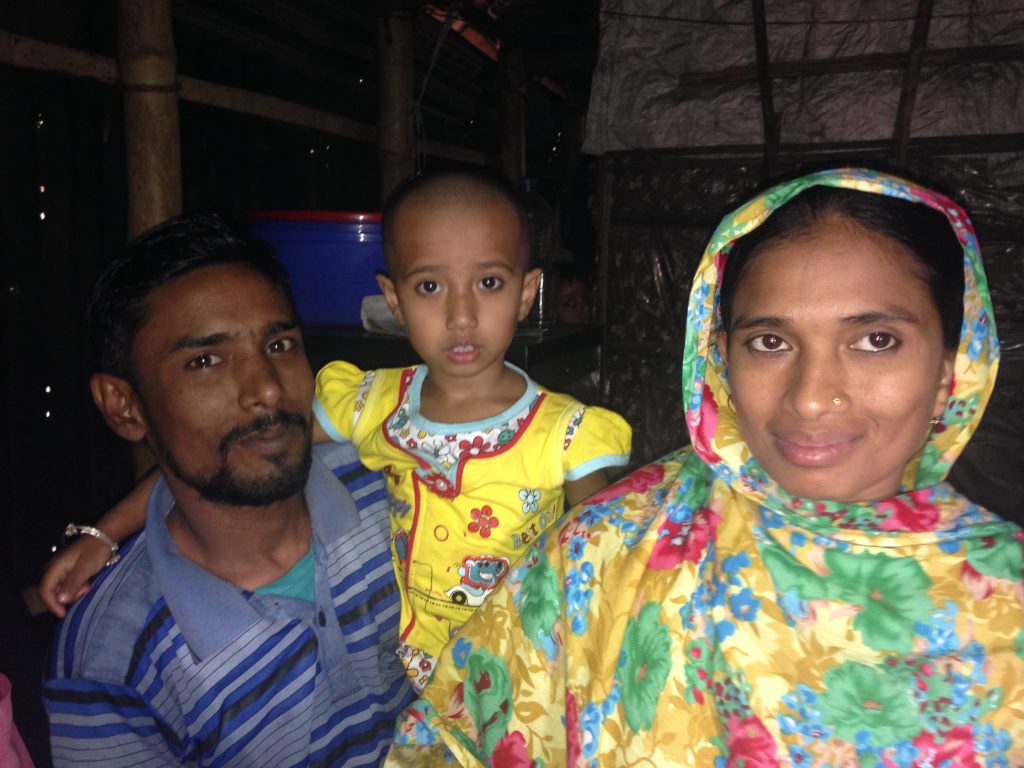 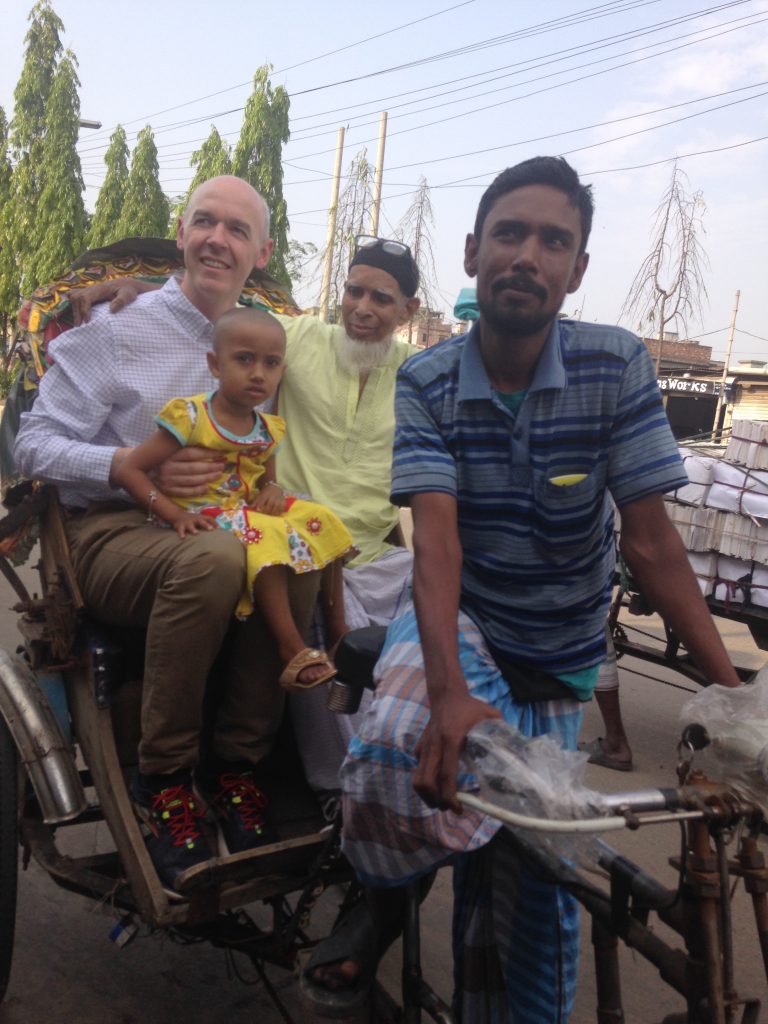 I’ve been truly impressed by the progress made by the DCBR project, as it has met it’s objective of setting up a network of groups with members from the community bringing real change to the whole community.